Spiritual retreats enable a seeker to single mindedly devote to the spiritual pursuit. The Ashram organizes spiritual retreats for 8 to 10 days twice every year. For those days, the seekers are able to focus completely on their spiritual growth giving up all the responsibilities of the routine life. These ten days in Pujya Swamiji’s presence become a very enlightening and enriching experience. This is when the seekers get an opportunity to study Vedānta in a more traditional way in close proximity of their Guruji, while serving the Guru, which allows them to imbibe his greatness and divine qualities.

During these retreats Pujya Swamiji’s teachings on the Vedāntic text are complemented with meditation, chanting, Satsanga: question-answer sessions, and Kirtan, which creates a positive environment conducive to learning the subtlety of Vedānta. The disciplined routine of three lectures a day, temple puja in the morning, followed by meditation, chanting of Stotras in the evening, and concluded by Satsanga and Kirtan at night, enables a seeker to completely devote to contemplation on the Vedāntic text. A wonderful atmosphere is created where the seekers are able to serve Pujya Swamiji and thereby become tuned with him and his teachings. Pujya Swamiji as well gets the opportunity to know the seekers in person during these retreats. This enables him to unfold the truth such that it touches each seeker individually, and thus everyone feels connected to Pujya Swamiji and his teachings.

Currently the texts on Vivekacūḍāmaṇi and Anubhūtiprakāśa are being taken up during the Rishikesh and Kayavarohan retreats respectively. A second retreat at Rishikesh tailored to both Indian and foreign seekers is conducted generally sometime around February – March, and selected verses of Chāndogya Upaniṣad are expounded to unfold the truth. 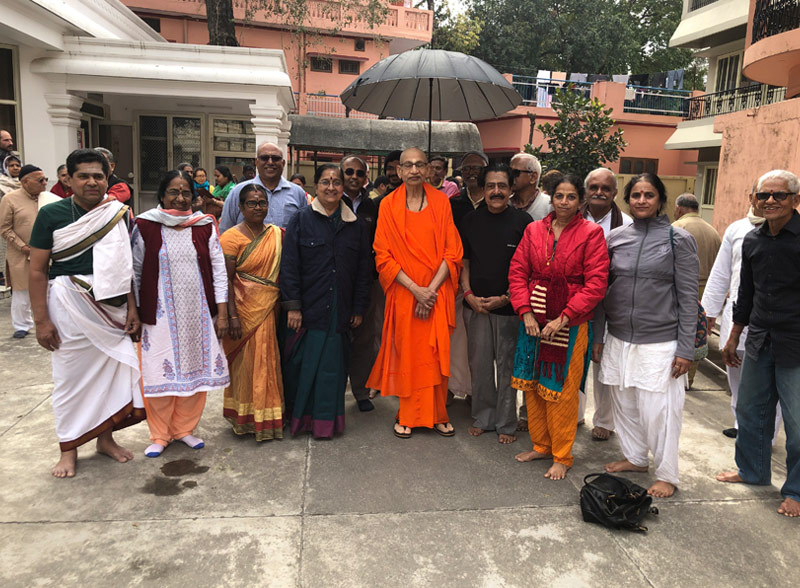 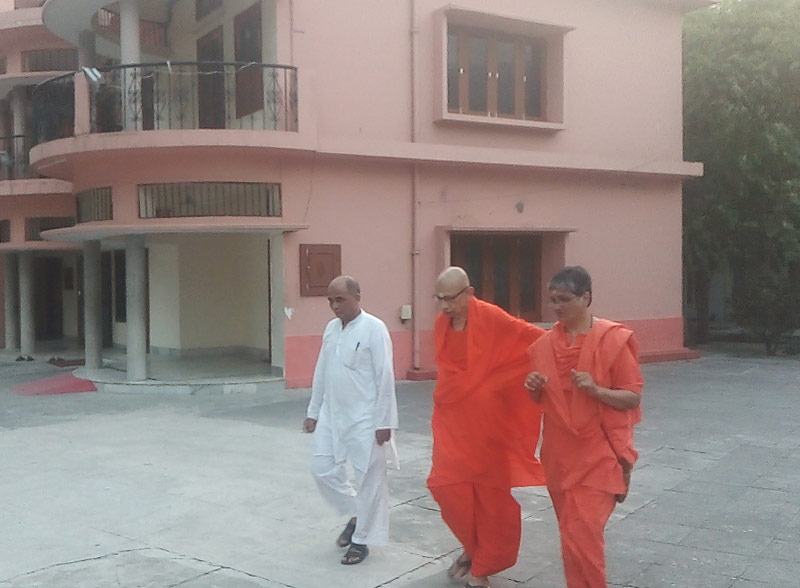 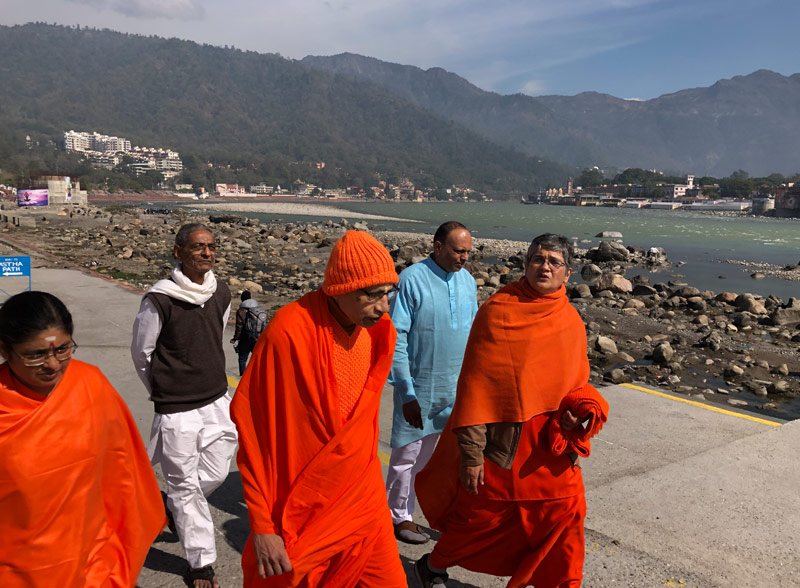 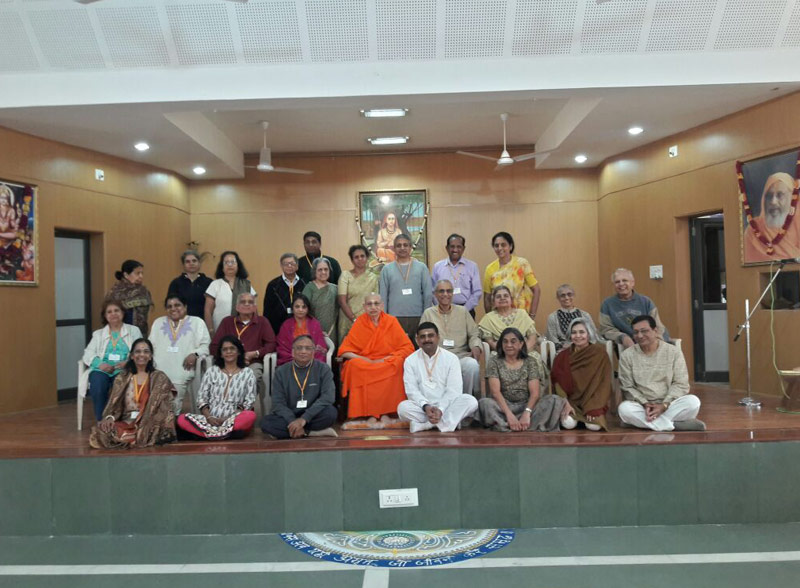 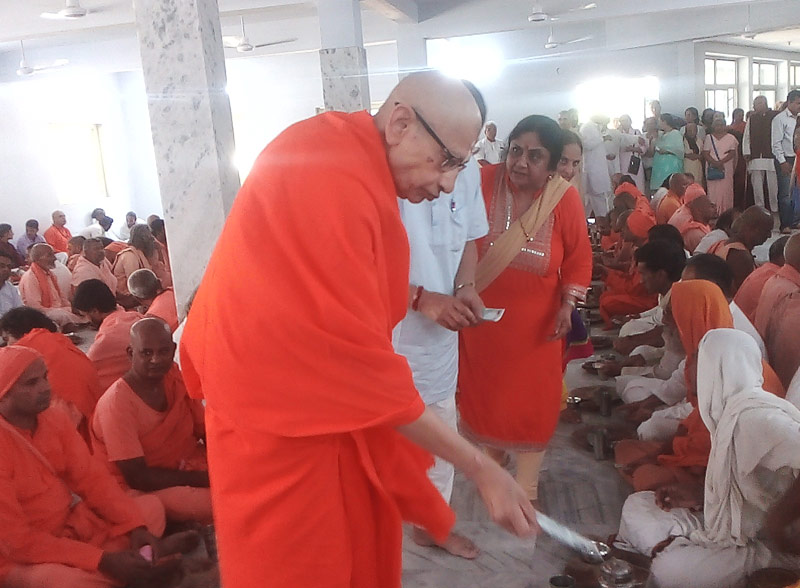 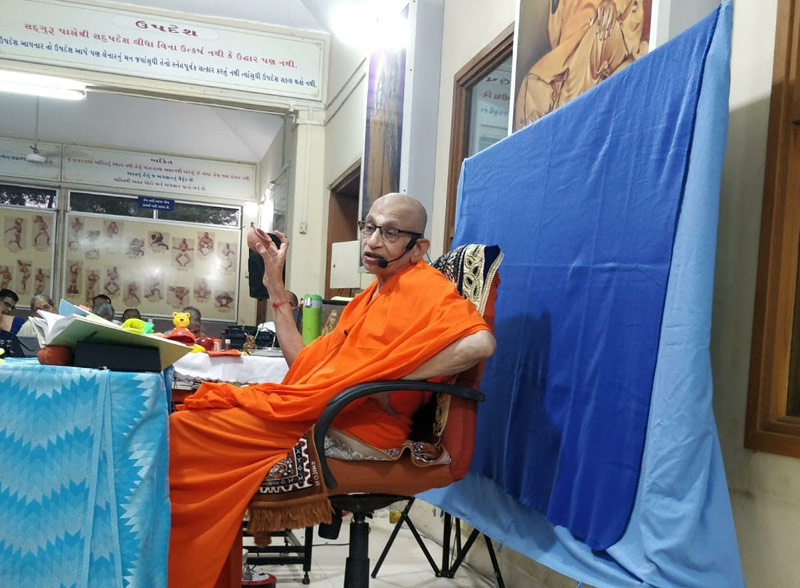 Following are the list of the retreats for the next session: